It's a beautiful day in January, almost the last day of the month but the sun is shining and the first fuzzy head of purple ceanothus in my yard is blooming and attracting bees. Hummingbirds drink sugar water from my plastic gourds, and raccoons keep digging up my bulbs, chewing their innards and spewing the leftovers around the yard. Everything is full of life, but I've been neglecting Hill Babies, which is a blog dedicated to exploring the San Francisco Bay Area.

Last year was great: large group walks, many postings, and some great opportunities, like getting the chance to write for Bay Nature magazine. So why have I been remiss in keeping this blog for the past couple months? 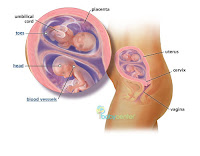 I'm pregnant, with twins to boot!

I have been ecstatic, and love the idea of twins. The doctors believe they are identical girls. But by growing so much more quickly than with my first pregnancy, and being nauseous throughout the first trimester, my desire to walk was greatly curbed.

Also, external events impinged upon me--housing issues that are now resolved, and the adrenaline of the holiday season leaving me, like after ingesting any stimulant, feeling tired in its aftermath.

Those things paled in comparison to what happened last week.

At my 18th week check-up at UCSF's Prenatal Diagnostic Center, just this past Thursday, the doctors scared me with a terrible prognosis. They said my twin identical girls might be developing a serious disease called twin-to-twin-transfusion syndrome. It looked grave, that one baby seemed unable to urinate properly. I might need surgery for the best odds of their survival.

The doctors said I'd have to return to the hospital, but to new and different departments, for serious tests after the weekend.

Scouring the internet in the interim was a lesson in sadness and frustration.  In the four days between the bad news and a second battery of tests that would determine if I'd go into laser fetal surgery (or abort, because the babies would die otherwise in utero), I tried anything that might help, especially protein shakes and bed rest.

I even got down on my knees and prayed: please let these babies live and be healthy, please protect them, blessed be.

I asked help from God, the Goddess, and the spirit of my father who died when I was a baby. I asked the babies themselves to be healthy, to overcome this and to survive.

By Sunday, I was mentally prepared for fetal laser surgery. That was my choice, and my husband's. We had hope that everything would be okay. The invasive treatment was risky, but it also had great statistical odds of at least one baby surviving, and I was holding out for two.

On Monday, my husband and I drove across the city to UCSF's Fetal Treatment Center, one of four of these kind of places in all of the United States. We were on-time for our 7:45 appointment and already dreading the day. I'd be tested---or the babies would--through ultrasounds and echo-cardiograms for nine hours. 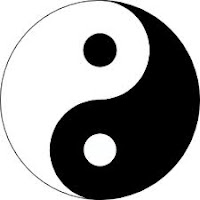 Marshall watched the babies move around the ultrasound screen for the first time. They lay in yin and yang positions, curled against each other when they weren't moving around. Tiny hands and feet, a butt, then two. A strong white femur. A nose on each.

"Oh my god," Marshall said, "Did I see one of them pee?" He said it looked like swirls of smoke in the amniotic fluid, and the radiologist laughed, saying yes, that was urination.

Up until now, Marshall has been busy working when I've had my appointments, and it was poignant that on this grave day, the day before the expected laser surgery, that he felt closer to these babies than ever before.

Why was the radiologist, Dr. Rebecca Smith-Bindman, still smiling as she swept the ultrasound probe across my stomach? Finally, she could barely contain the good news: she didn't think the babies had TTTS anymore. She told us to go downstairs to the Fetal Treatment Center. There, a perinatologist and director of the center, Dr. Larry Rand, also kept smiling.

"Your babies don't have TTTS," he confirmed. "You are not a candidate for laser surgery."

I felt an incredible lightening of spirit, and Marshall was thinking hard, a smile on his face.

Dr. Rand moved animatedly before his whiteboard, using different colored pens to illustrate his words, and all the while it seemed to me he was dancing. He explained that the new ultrasounds showed the babies share a lucky blood vessel, an artery to artery connection, through their placenta.

The artery-to-artery connection in my placenta was discovered that day, and it appeared to have worked like a check-valve over the agonizing weekend. It stabilized blood pressure between the twins, and in my case, the discrepancy between the two (214 grams of weight in the littler one, and 269 grams in the bigger one), was just not enough difference to send me packing.

In simpler language, one baby weighs 8 ounces and the other is 9--on a popular baby website, the average weight of a fetus at 19 weeks is 8.5 ounces.

We talked and talked, and I took notes. Yes, he could and should bring students in to see the next ultrasounds to learn how to detect this artery-to-artery connection (more doctors need to know about how to find this life-saving check-valve). Yes, I would return to the Fetal Treatment Center every two weeks to monitor the babies.

I told him that on the internet there is all sort of anecdotal evidence from mothers saying protein drinks and bed rest helps TTTS (this translates to meaning this past weekend I have been guzzling bottles of gritty vanilla-flavored Boost and Ensure, and being very physically inactive). The doctor said eat real sources of protein, like meat, not shakes. As for circulation, you want mild exercise, not bed-rest (at least in my case). 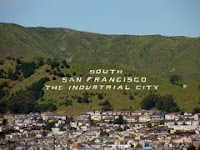 So I'd been wondering if I would stop doing monthly walks for Hill Babies, though the last one on Sign Hill in November brought 75 people. I would go on hiatus. In fact, I was starting to dislike the prospect of keeping up a blog--why write about walks if I'd be on my back during bed-rest?

The truth is, whether babies have TTTS or not, going outside and into the sun, on a gentle walk, is some of the best medicine. That's an intuitive declaration on my part, but I wouldn't be surprised if doctors agreed. And for parents who already have children, like me with my three-year-old, it just isn't fair to keep her from the open-ended play found in natural areas, open spaces, preserves, beaches, and parks. Though we live in a city, we are surrounded by nature, and as mammals we really need to be outside more often.

I think there is power in visualizing everything will be okay. Though I might be walking on eggshells for the next four months, what with my need for ongoing tests, I will walk outside and imagine these babies are absorbing sunshine and getting good circulation that will help them develop and be healthy.

So welcome 2013, welcome all you little babies, children, and adults! May we meet on a walk some time soon. 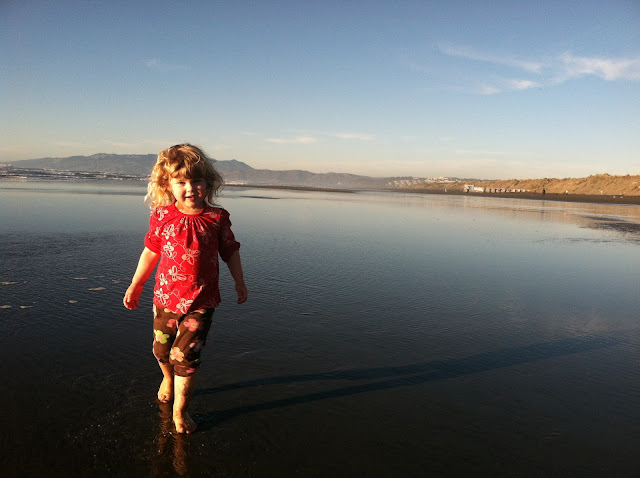 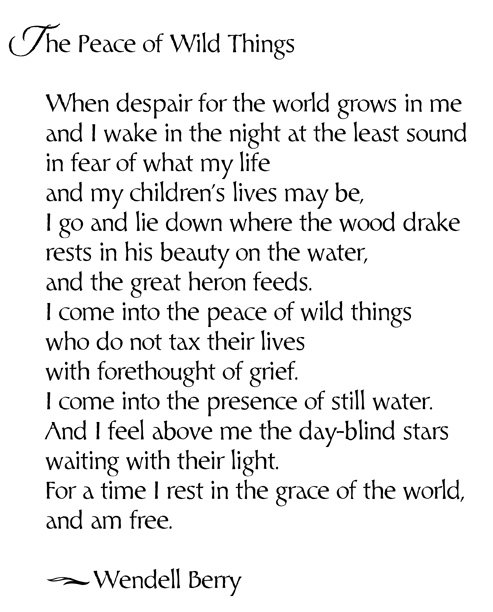 Labels: 2013, positive visualization, twin-to-twin transfusion syndrome, UCSF, walking for health
Newer Posts Older Posts Home
Subscribe to: Posts (Atom)
No city should be too large for a man to walk out of in a morning. ~Cyril Connolly